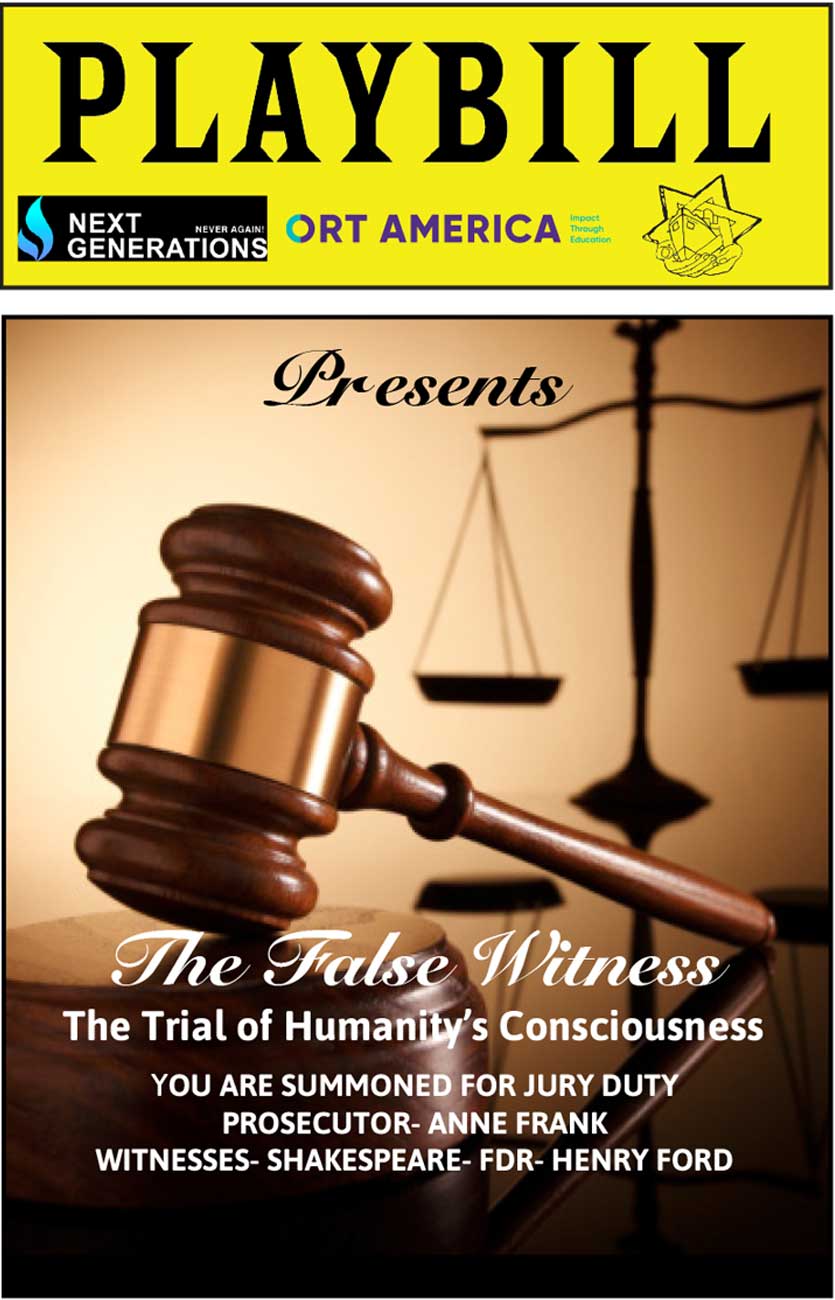 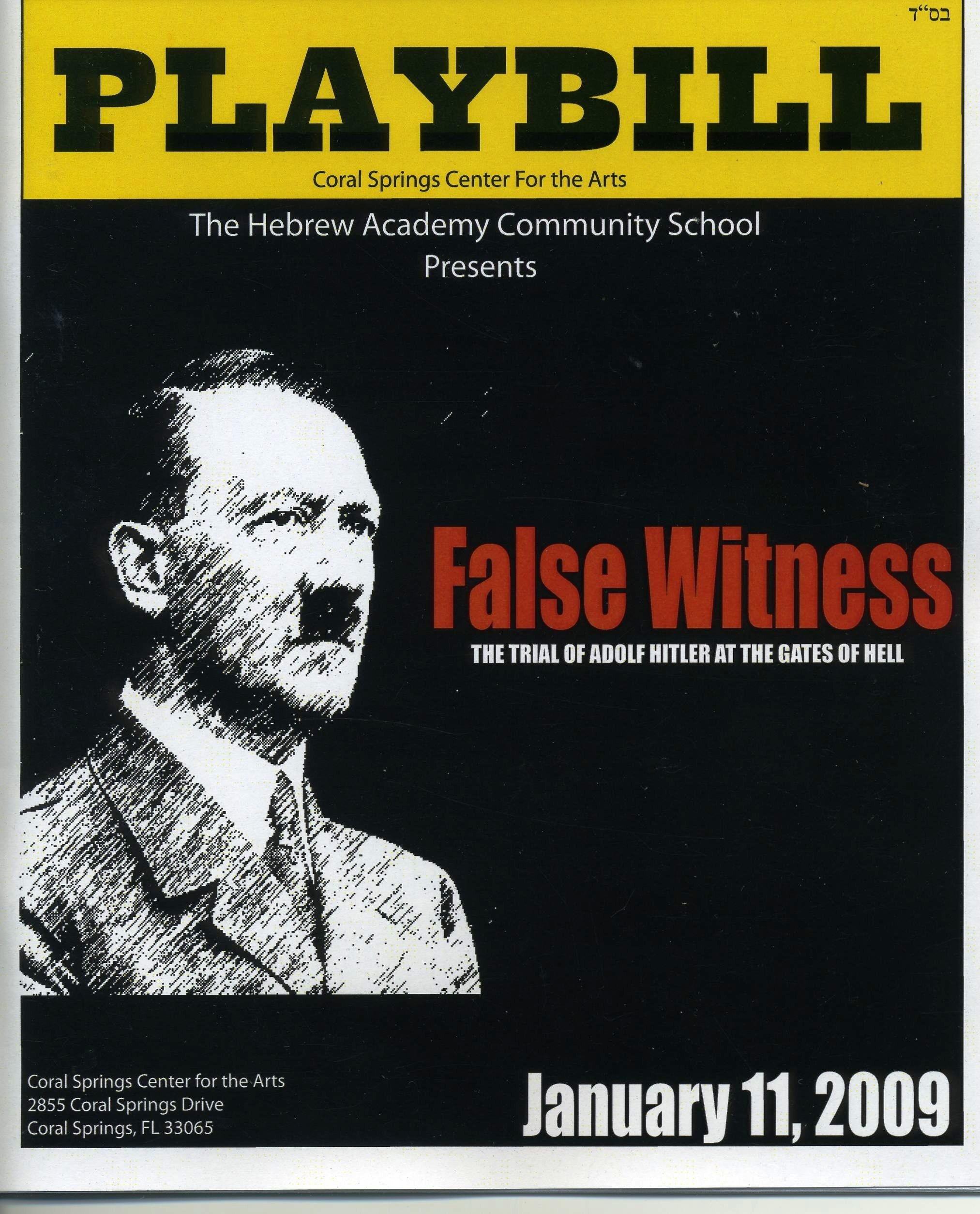 GOAL OF THE FALSE WITNESS

The Eternal Court of Justice is called into session and Lady Justice impanels the jury to hear the case of the Spirit of Man versus Adolf Hitler.
The Defendant, Adolf Hitler, is charged with Crimes Against Humanity.
Martin Luther has been appointed Defense Counsel and Anne Frank has been designated as Prosecutor.
Prosecution states that the Defendant, Adolf Hiler is guilty of Crimes Against Humanity by virtue of his inhuman acts of murder, enslavement and persecution against the Jewish people as well as other civilian noncombatants.
Defense Counsel argues that the Defendant is innocent and that the Defendant was acting in accordance with the wishes of Mankind. Luther proclaims to the court that he will bring the greatest personalities in the annals of recorded history to demonstrate that Adolf Hitler and the Nazi Regime followed the agenda inspired by centuries of human experience with the Jews.
William Shakespeare, Richard Wagner, Henry Ford, Franklin D. Roosevelt and Pope Pius XII are called to the stand and forced to testify on their ideologies that contributed to these monstrous acts of murder.

Telling Our Story With More than Words… 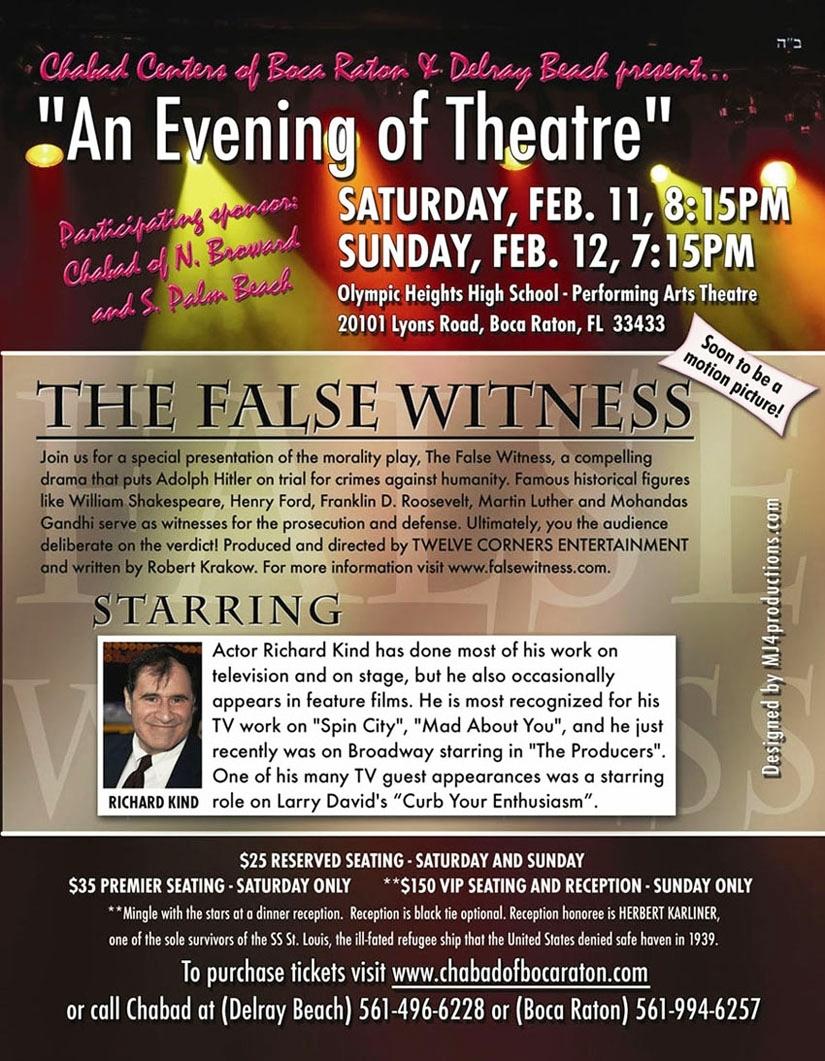 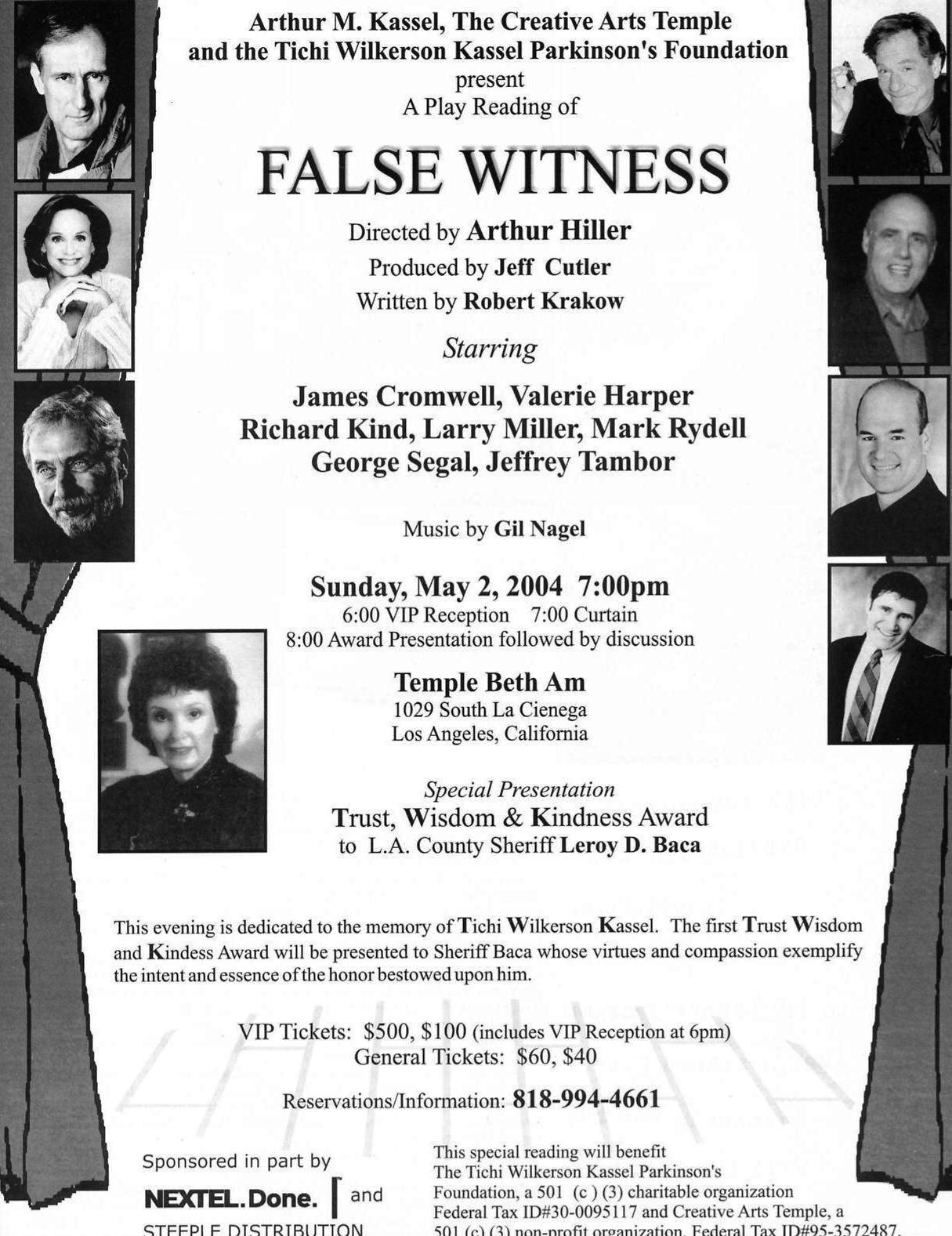 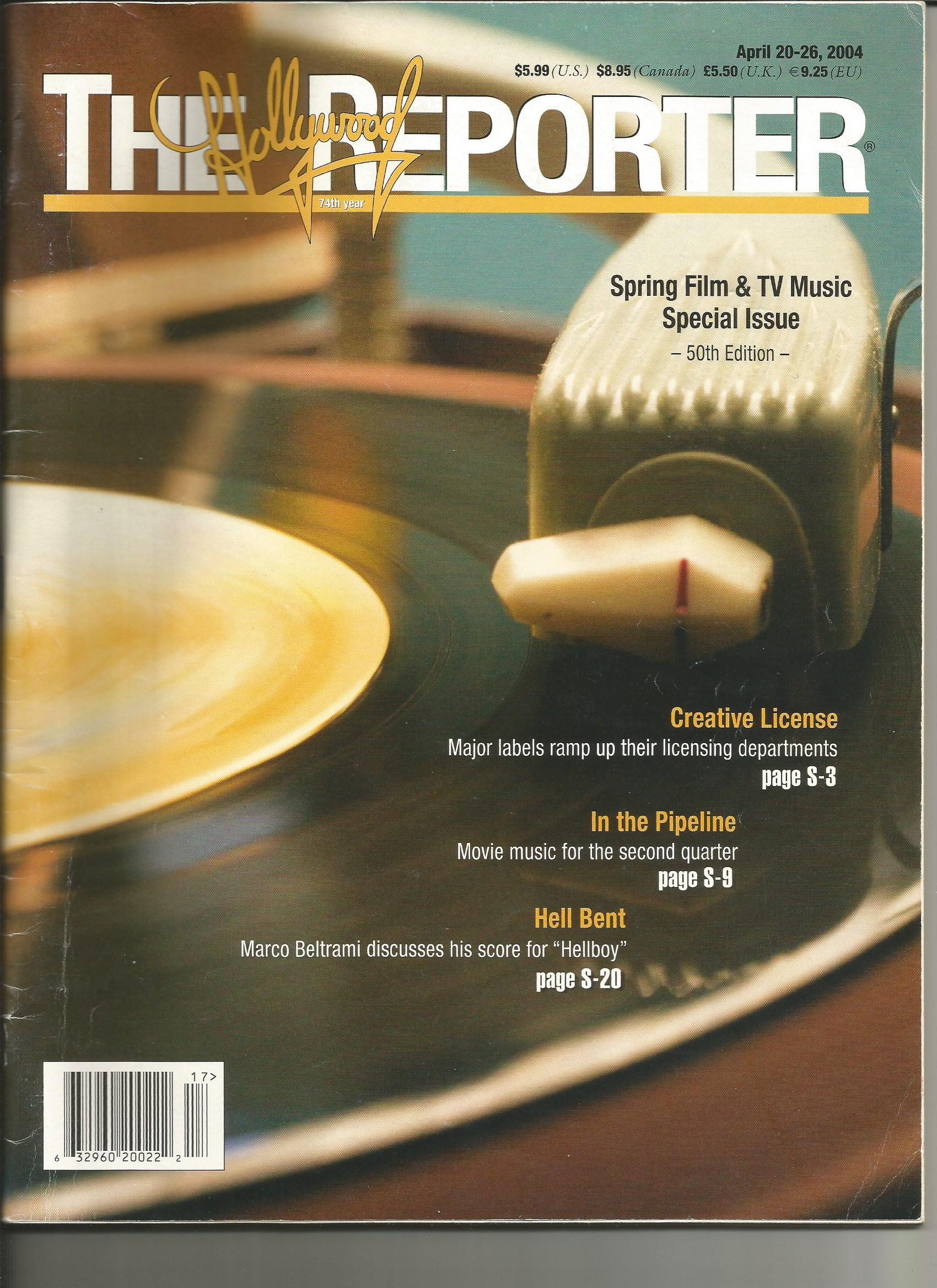 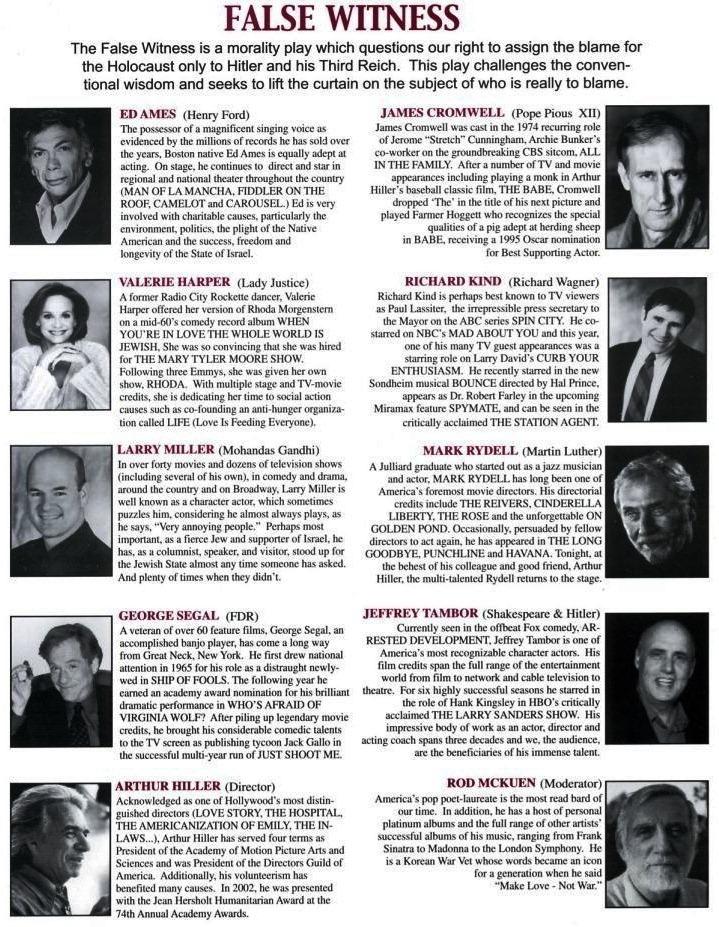 Through our theatrical piece – The False Witness:  The Trial of Humanity’s Conscience – we confront anti-Semitism at its core.  This nationally acclaimed play is currently touring the US and internationally.  By having high schools students perform the play, we raise the consciousness of their parents, friends and community.  Their participation has had an enduring impact on how they see the origins of race hatred.

The False Witness News and Press 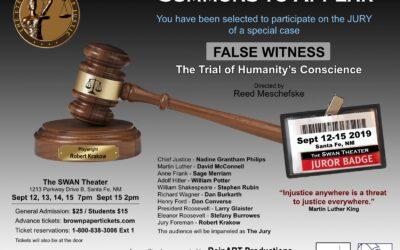 GUILTY? NOT GUILTY? YOU DECIDE!  The False Witness is a penetrating insight that reflects past injustices and the contemporary relevance of religious intolerances, racism, immigration, global dictatorships, and fears of rising fascism.    The play is an original...

END_OF_DOCUMENT_TOKEN_TO_BE_REPLACED by Zoe Burke Sep. 12, 2019Review: FALSE WITNESS: THE TRIAL OF HUMANITY'S CONSCIENCE At ReinART ProductionsIn a hypothetical eternal court, Hitler is tried for his crimes against humanity. His defense? Martin Luther. The prosecutor? Anne Frank. So begins False Witness:...

END_OF_DOCUMENT_TOKEN_TO_BE_REPLACED 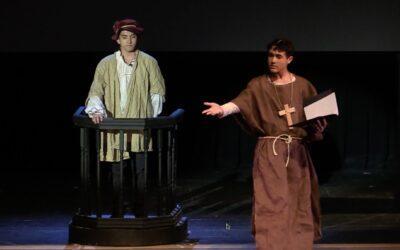 Hitler Goes on Trial in Boca

By Hindi DiamondFebruary 17, 2006 ‘The False Witness,” a Chabad-sponsored play that puts Adolf Hitler on trial for crimes against humanity, enjoyed a two-day run in Boca Raton, Fla., this past weekend. Part courtroom drama and part history lesson, the interactive...

END_OF_DOCUMENT_TOKEN_TO_BE_REPLACED 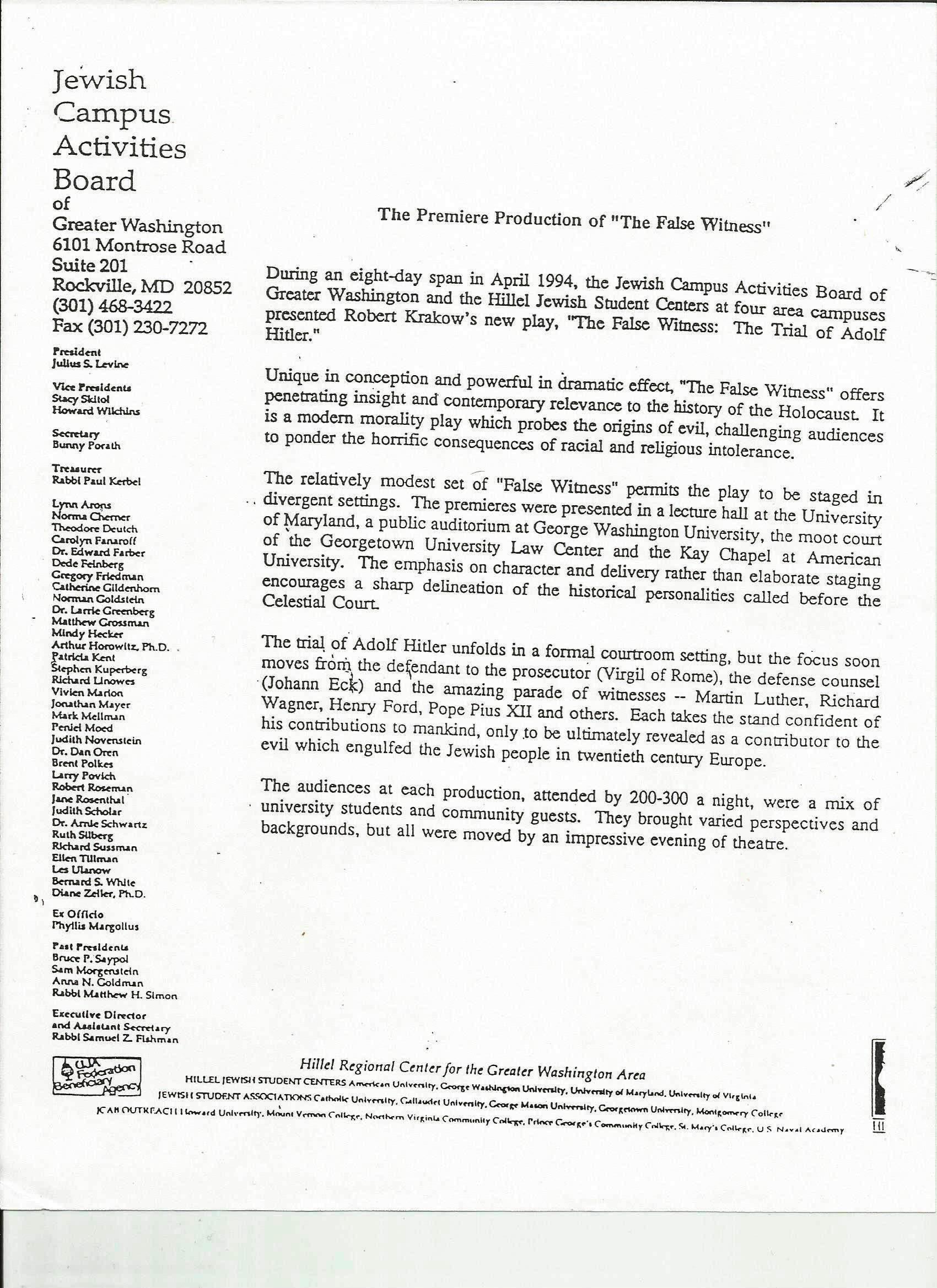 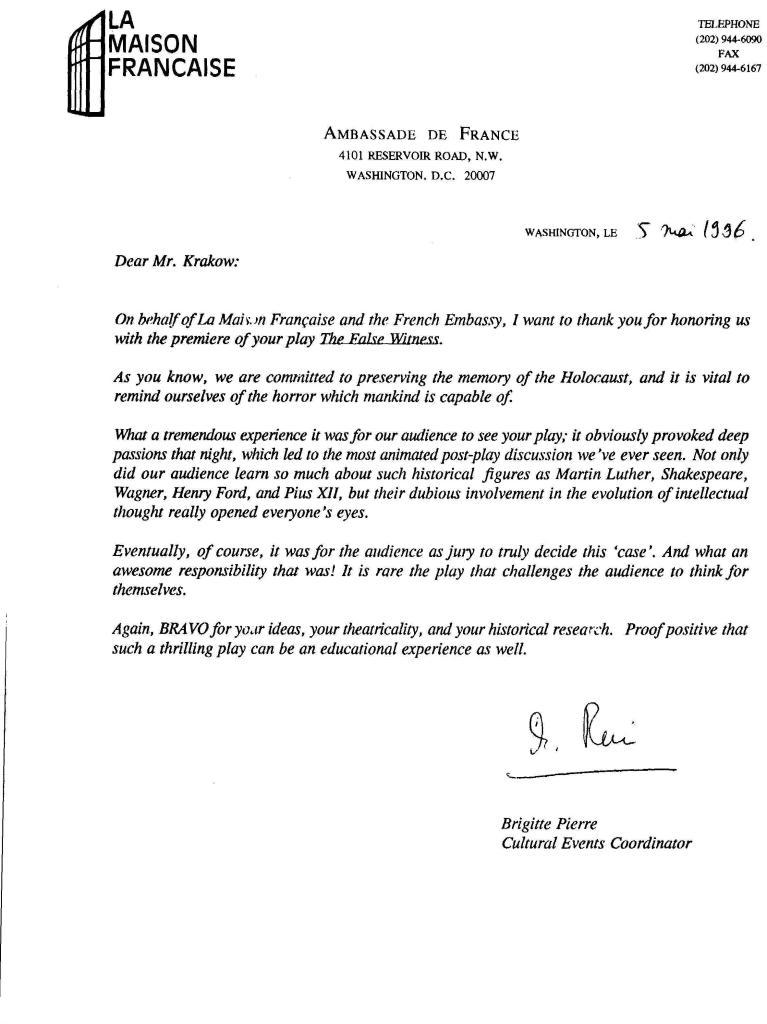 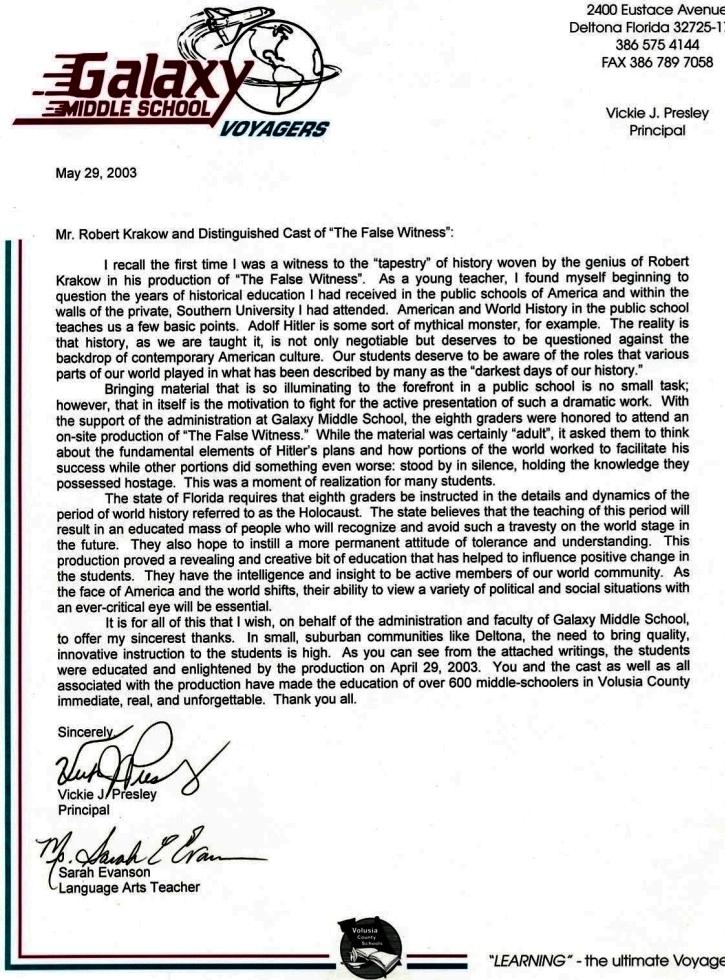 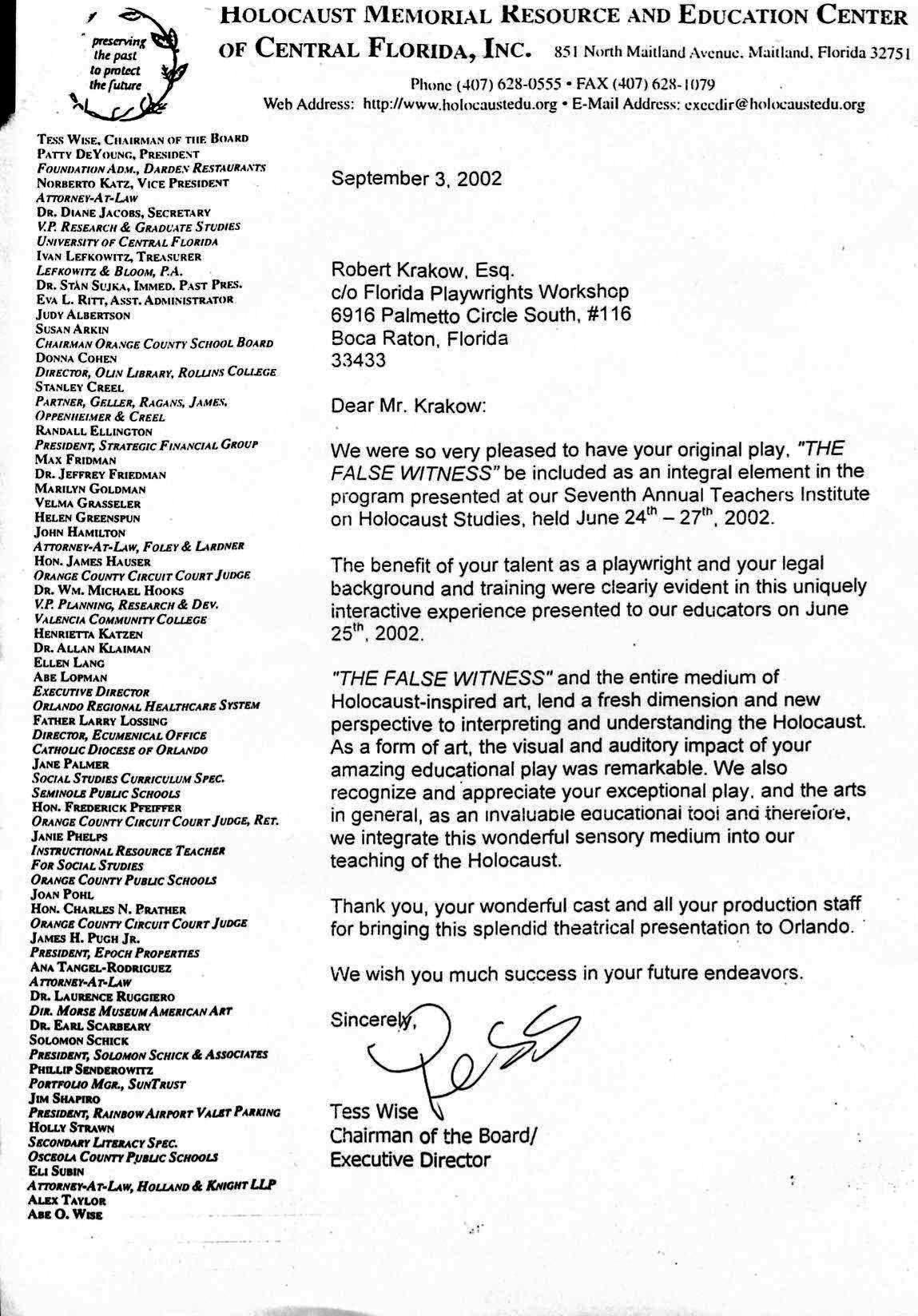 Your contribution to the SS St Louis Legacy Project will help us educate universities, high schools and communities on the most significant contemporary issues including human right, immigration policy, refugee policy. You can be part of our unique education through drama program which has reached thousands of students across the US providing them a stimulating and compelling way to learn the lessons of history.

The SS St Louis Legacy Project is a 501©(3) non-profit organization. Your donation is tax deductible the fullest extent of the law.

Lend your support to one of our unique educational events to be held at universities, high schools and community centers.

Make your company a title sponsor of one of our special university events.