Our Education Through Drama concept has captured the imagination of educators and our expanding worldwide network will enable us to educate students and teachers on a global scale.
Since its inception in 2009, the SS St. Louis Legacy Foundation has worked with important international organizations such as Yad Vashem, the South African Holocaust and Genocide Foundation, the US Department of State, the Holocaust Education Trust of Ireland, B’nai B’rith Europe, The European Union of Jewish Students, Centre Communautaire Laic Juif, HIAS Europe and West Point Military Academy.

The Foundation has also collaborated with the world’s foremost leaders to bring the lessons of the St. Louis into our national and international consciousness. 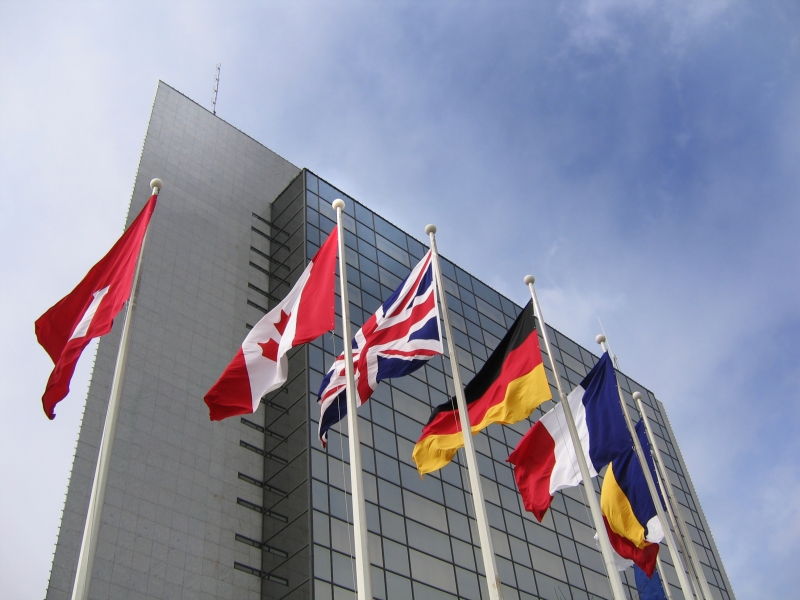 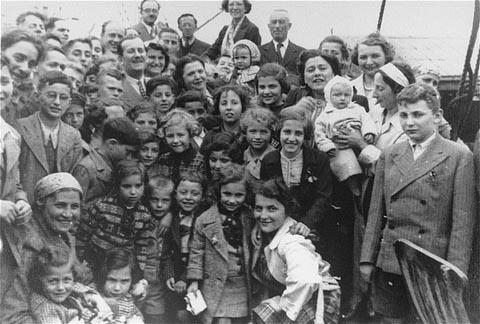 HOW YOU CAN HELP

Your contribution to the SS St Louis Legacy Project will help us continue to educate universities, high schools, middle schools, human rights orgnizations, musuems and cultural organziations on the most significant contemporary issues including Antisemitism, Holocaust education, human rights, immigration and refugee policy. You can be part of our unique education through drama program which has reached thousands of students across the US and around the world, providing them a stimulating and compelling way to learn the lessons of history.

The SS St Louis Legacy Project is a 501©(3) non-profit organization. Your donation is tax deductible the fullest extent of the law.

WAYS YOU CAN HELP