The saga of the SS St. Louis deeply resonates with today’s university and high school students who are searching for lessons of the past to make sense of relevant contemporary issues.

The saga of the SS St. Louis can be studied in the context of:

Antisemitism, racist ideology, Nazi anti-Jewish propaganda and its relevance to contemporary examples of extreme political ideology and the consequences of hate speech including its connection to the Russian invasion of the Ukraine and the use of extreme nationalistic propaganda to demonize the Ukrainian people and to delegitimize its sovereignty.

National and international immigration and refugee policy using the saga of the SS St. Louis as an object lesson for the current worldwide immigration/refugee crisis.

Holocaust history and the antecedents to The Final Solution including the Nuremburg Laws, the Evian Conference, Kristallnacht and the Wannsee Conference.

The catastrophic consequences of governmental failure to act during a humanitarian crisis. 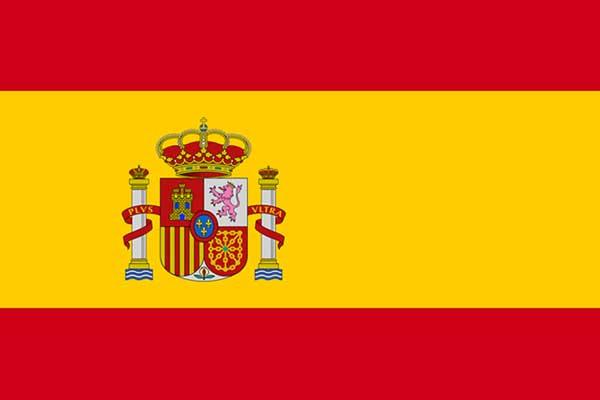 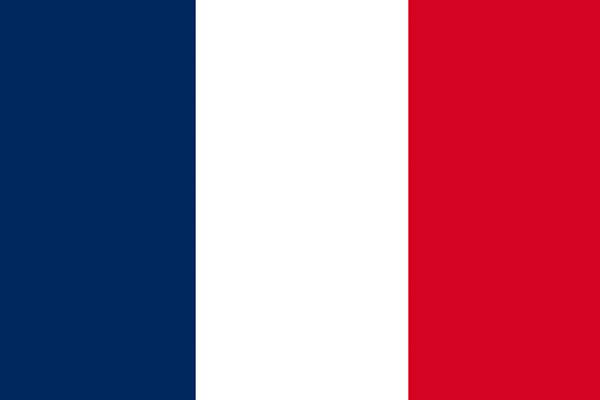 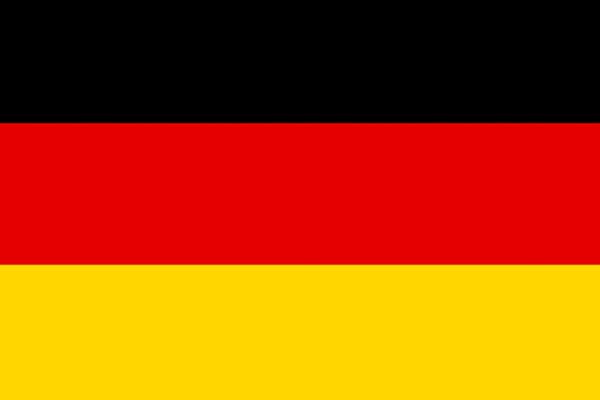 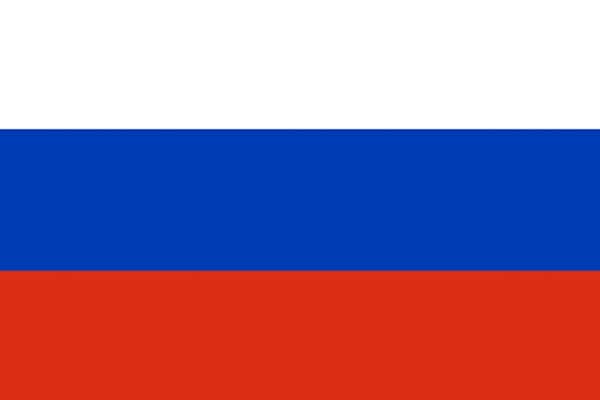 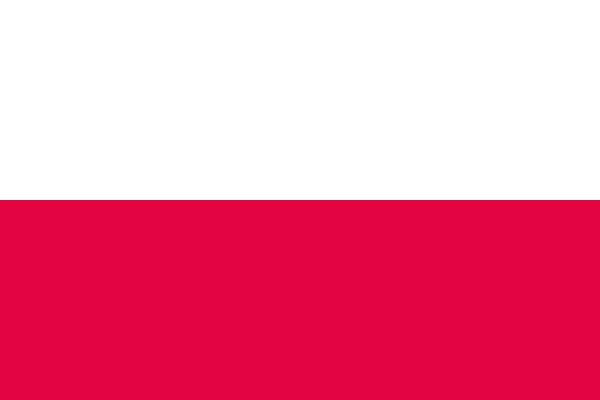 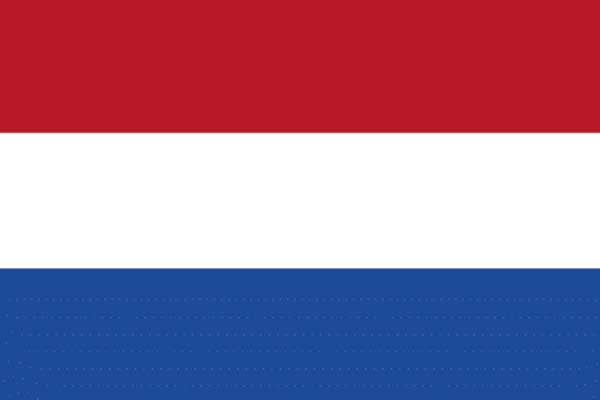 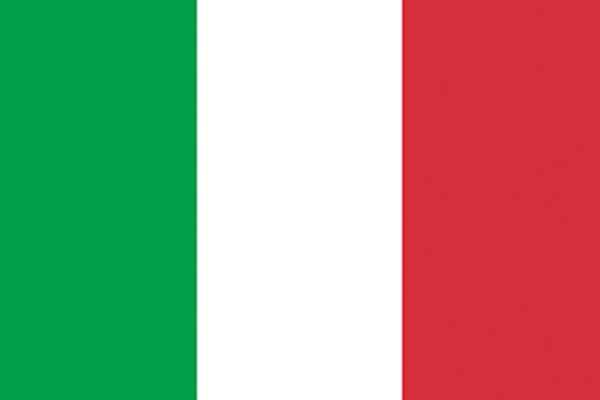 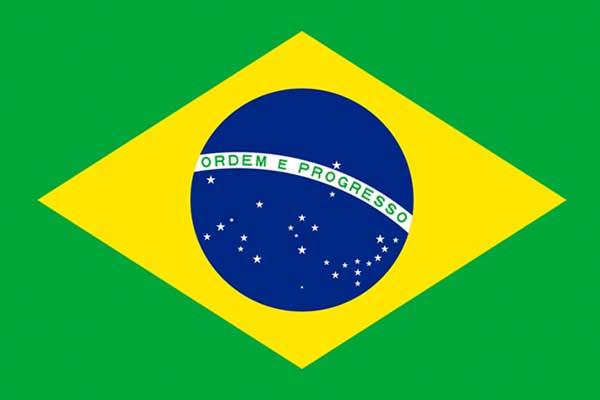