COMPLICIT premiered at Australia’s International Jewish Film Festival in Sydney and Melbourne in March of 2014.  Since that time, the film has been screened in Jerusalem, London, Montreal, Ottawa and in most major cities in the United States.  In August, 2014, COMPLICIT won 1st Prize at the Rhode Island International Film Festival in the category of best Jewish films. 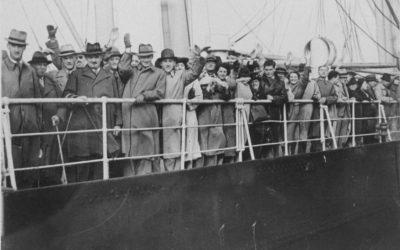 Journey of the Doomed 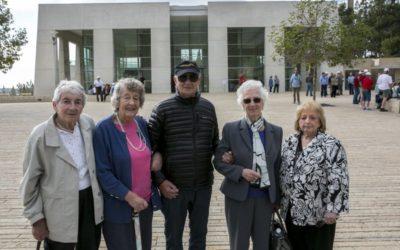 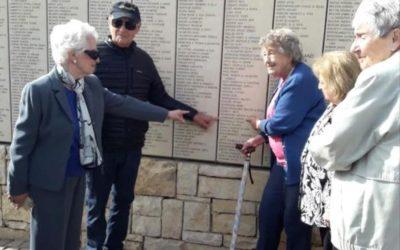 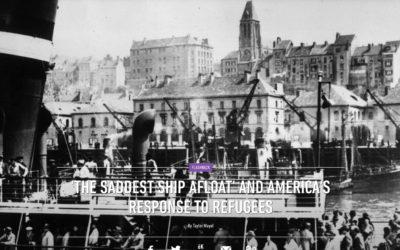 ‘The Saddest Ship Afloat’ and America’s Response to Refugees 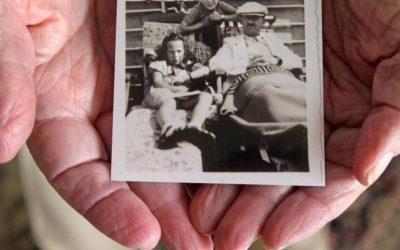 It would become known, with heartbreak and infamy, as the Voyage of the Damned. Seventy-six years ago, an ocean liner carrying more than 900 Jewish refugees fleeing Adolf Hitler’s Germany hovered aimlessly for 72 hours just a couple of miles off the Florida coast... 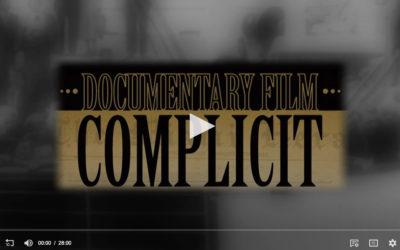 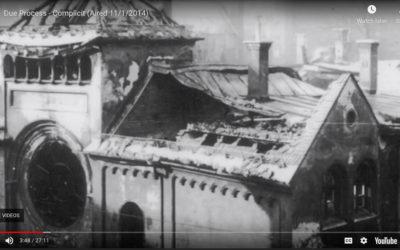