Hitler Goes on Trial in Boca 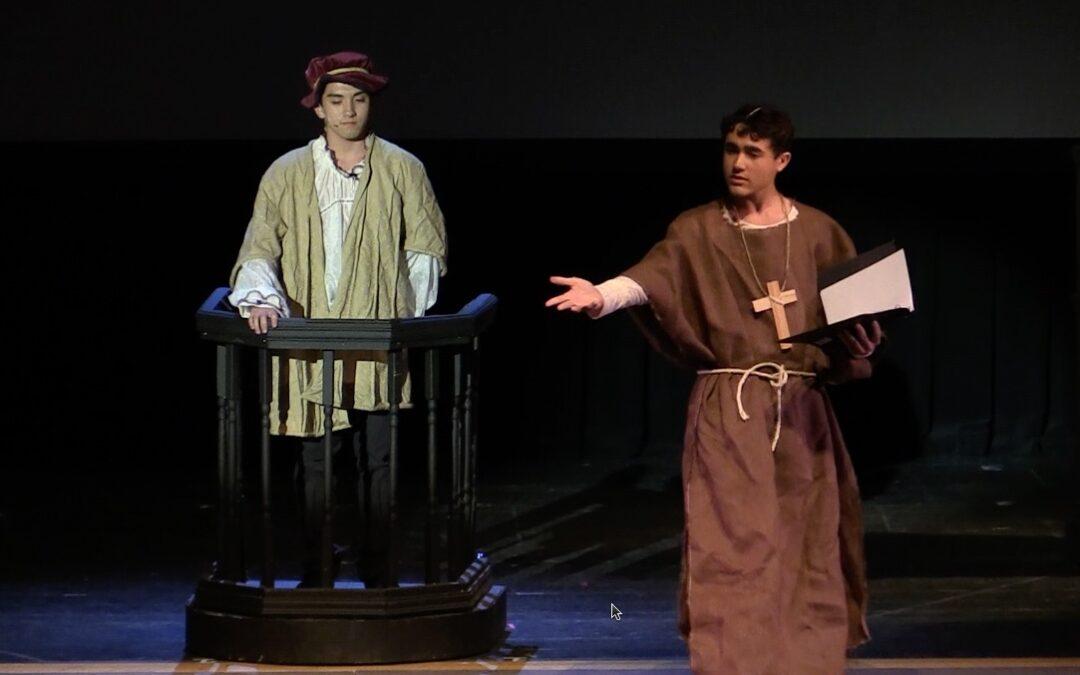 ‘The False Witness,” a Chabad-sponsored play that puts Adolf Hitler on trial for crimes against humanity, enjoyed a two-day run in Boca Raton, Fla., this past weekend.

Part courtroom drama and part history lesson, the interactive performance — in which the audience is sworn in as the jury — brings a virtual who’s who of antisemitic history to the stand in an effort to ascertain just who bears final responsibility for the Holocaust.

According to the play’s co-authors, Robert Krakow and Ilan Lewinger, the piece breaks fresh ground in its approach to the question of where ultimate responsibility for the Holocaust lies. Playwright Krakow, a onetime trial lawyer who has been at work on the piece for 17 years, also has a bit part in the production. At the play’s end, he appears in the guise of jury foreman and polls the audience for a verdict.

Among those called to the stand are Martin Luther, William Shakespeare, Richard Wagner, Pope Pius XII and Henry Ford (played by actor Richard Kind). Mohandas Gandhi serves as the prosecutor.

When the play was complete, Krakow approached the rabbis at Chabad of Boca Raton, who quickly signed on. “They loved the entire concept,” Krakow said. Meir Kessler, one of five rabbis backing the production, said he saw the play as a powerful educational tool. “Chabad is about reinforcing Jewish pride, and that’s what this play is trying to accomplish,” he said.

If things go according to plan, the play will have a much larger audience before long.

There is a movie version in the works, according to Lewinger. His Beverly Hills-based production company, Twelve Corners Entertainment, is set to begin filming later this year.

Kind, who flew in from California for the Boca Raton show, is perhaps best known as Paul Lassiter, the irrepressible press secretary to the mayor of New York, on the hit ABC comedy series “Spin City.” He also recently starred on Broadway as Max Bialystok in “The Producers.” Playing Ford was something of a switch for Kind, an actor best known for comedic roles. It also served as a learning experience. “I knew [Ford] was an antisemite,” he said after one of the two recent performances, “but I had no concept of how far he went…. I couldn’t believe that he would use his assembly-line production to help the Nazis in their annihilation of the Jews.” Kind, 49, was born in New Jersey, where his family ran a Princeton jewelry store for several decades. After studying pre-law at Northwestern University, he decided to take off for a year before law school and try his hand at acting. He never looked back. After working in theater for 10 years, he moved to television.

How was it that he ended up in Boca playing Henry Ford?

“I go wherever the role takes me,” he told the Shmooze. “Isn’t that what an actor’s life is about?” 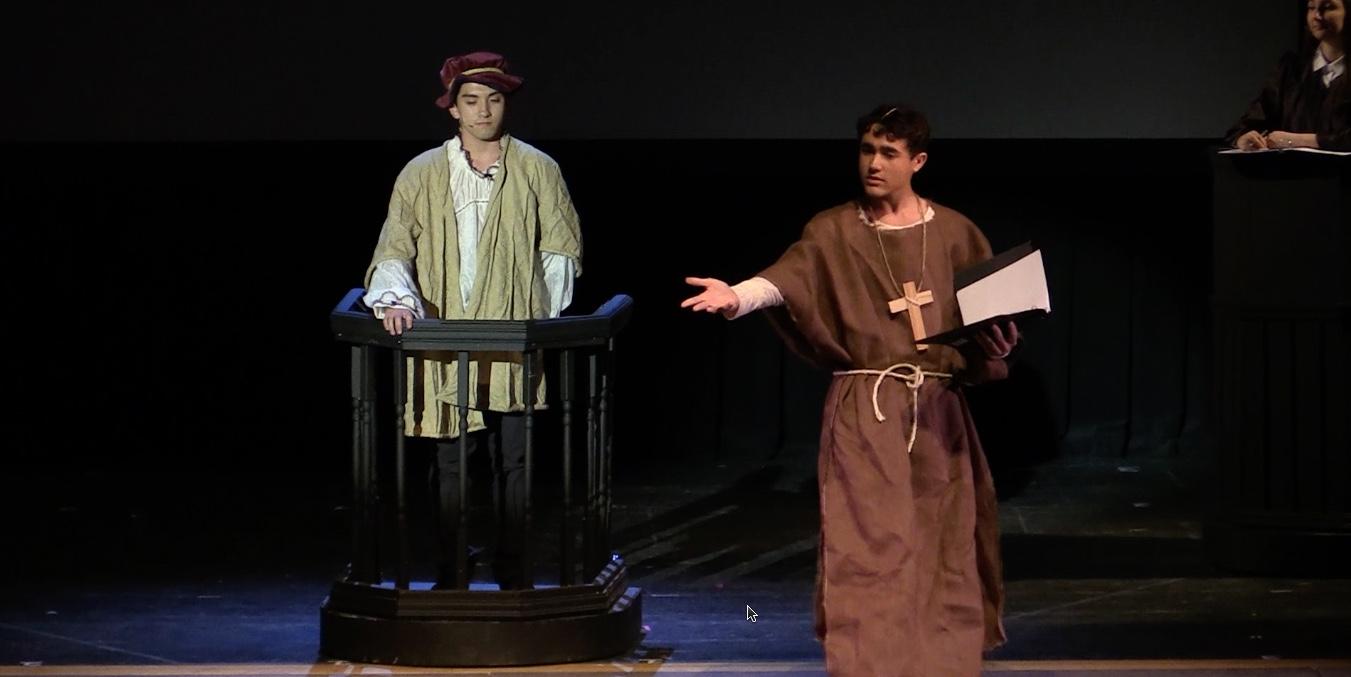